3 WAYS TO CONSCIOUSLY LEAD YOUR STAFF TO EMOTIONALLY DUMP 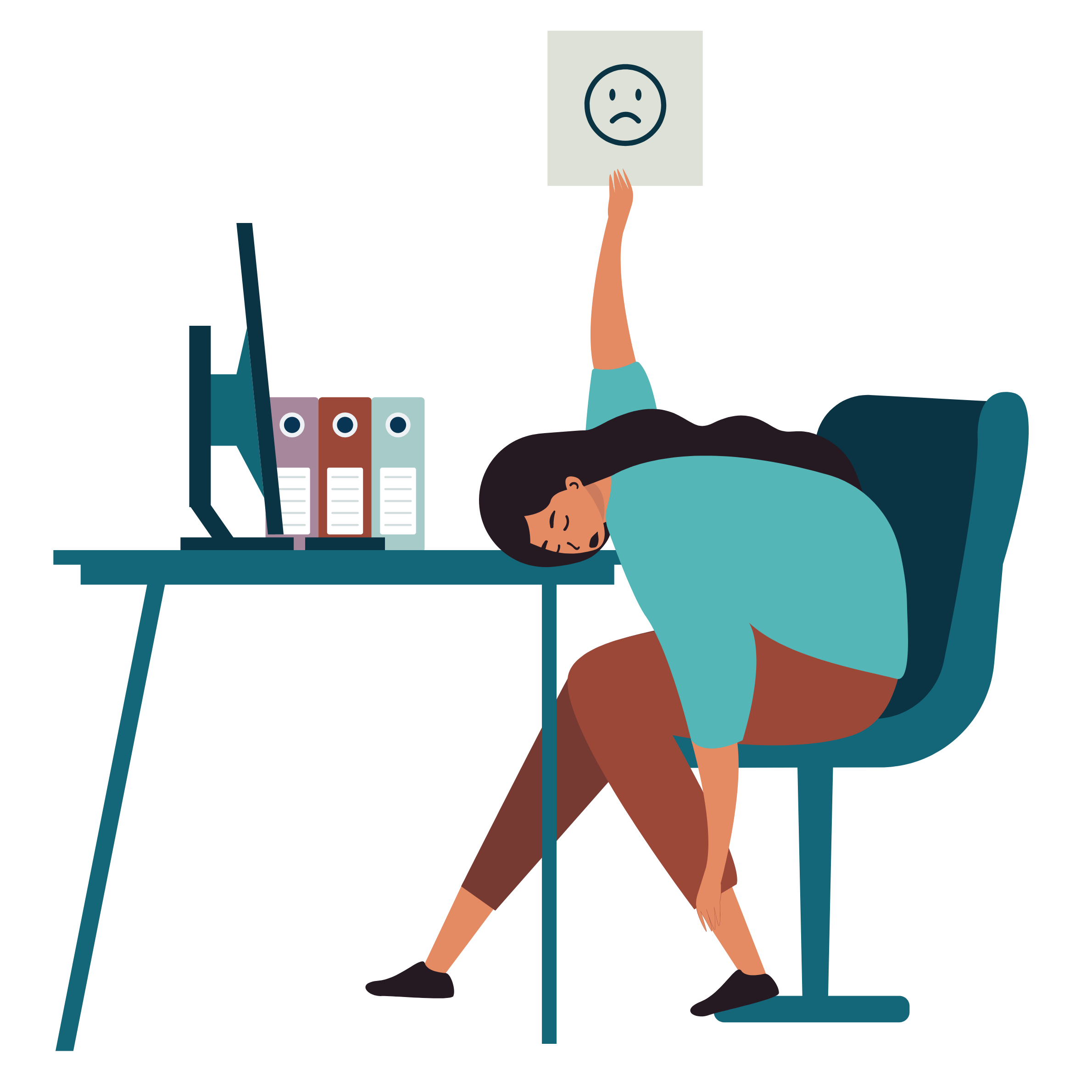 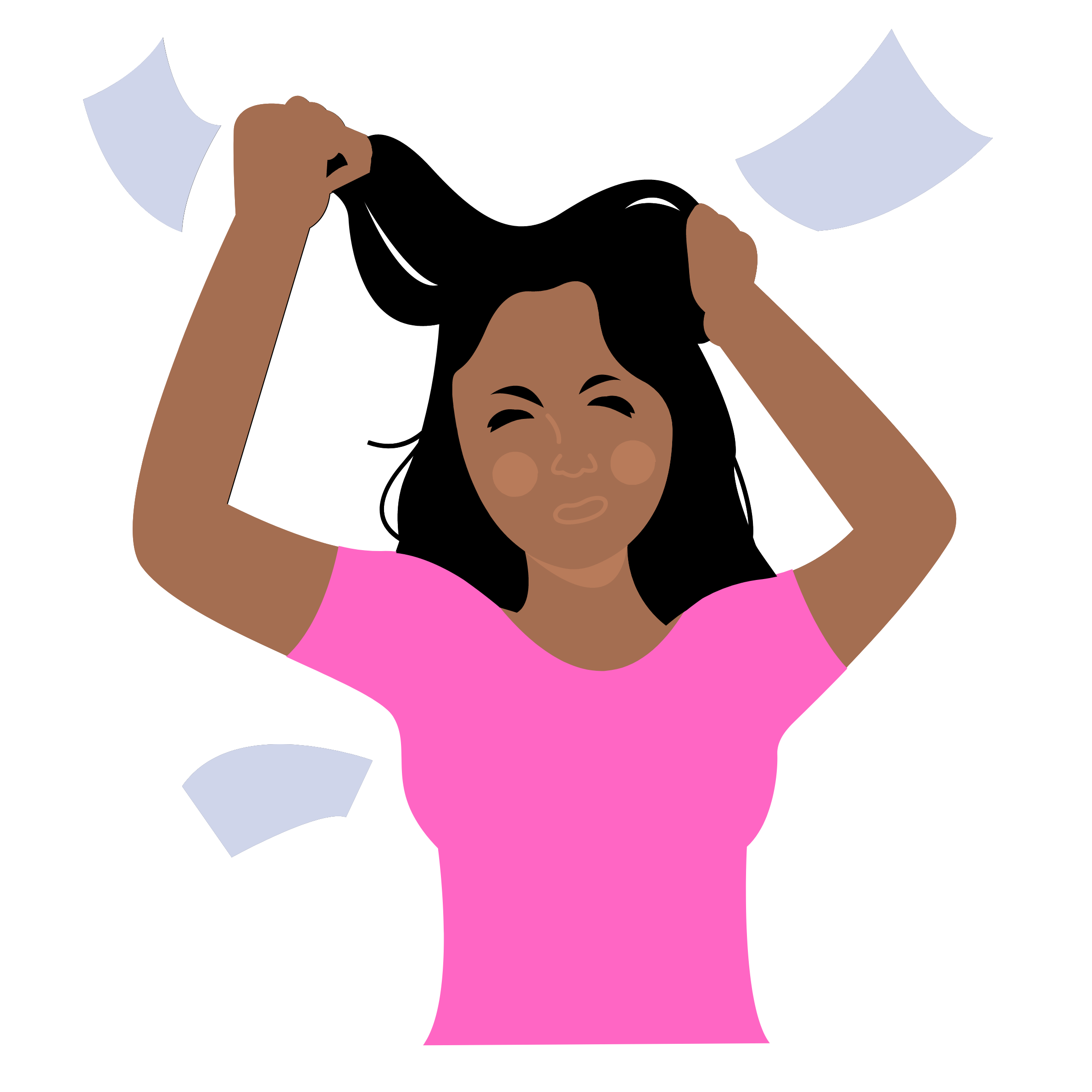 Release the Problems and Celebrate Growth 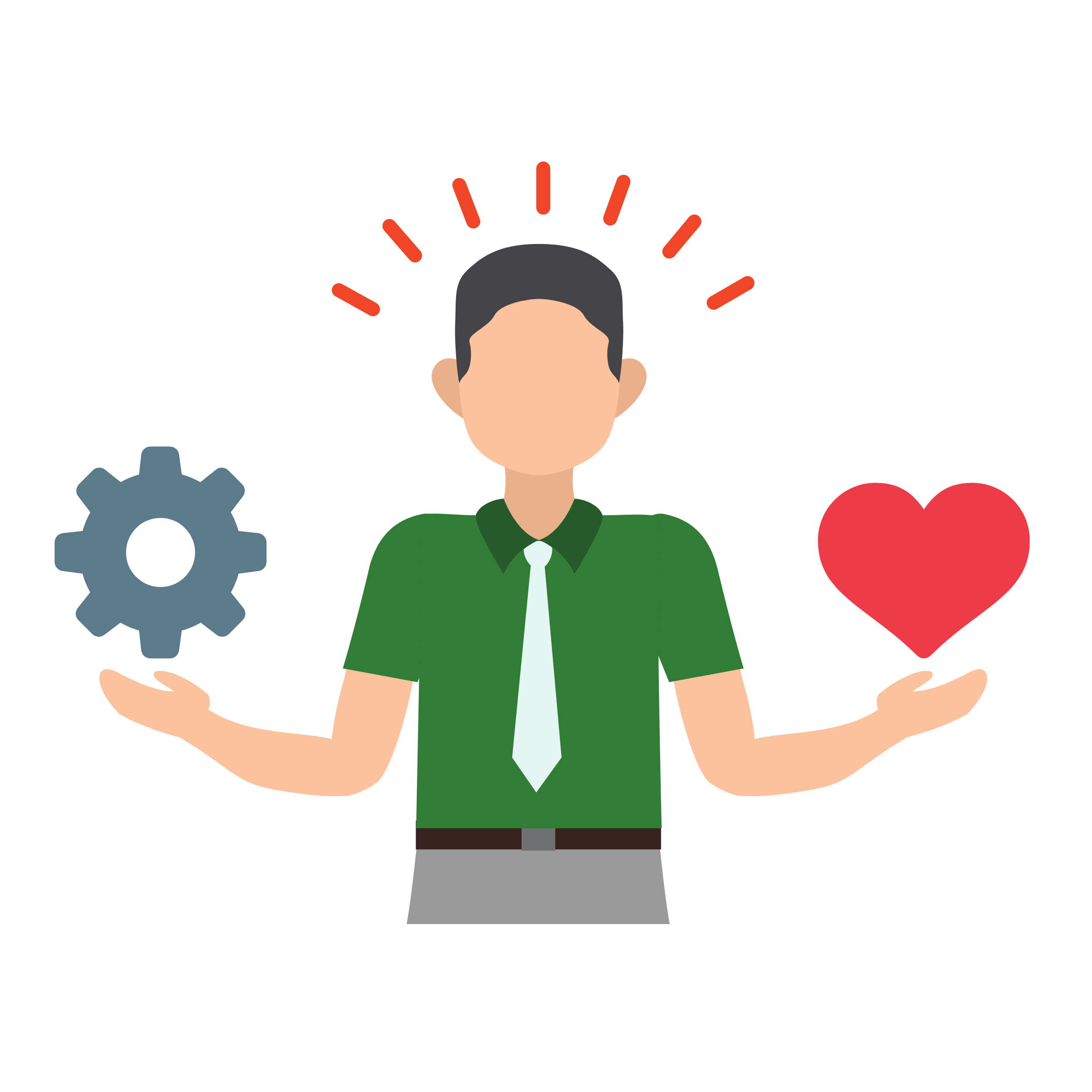 Recharge by Setting Intention of Support 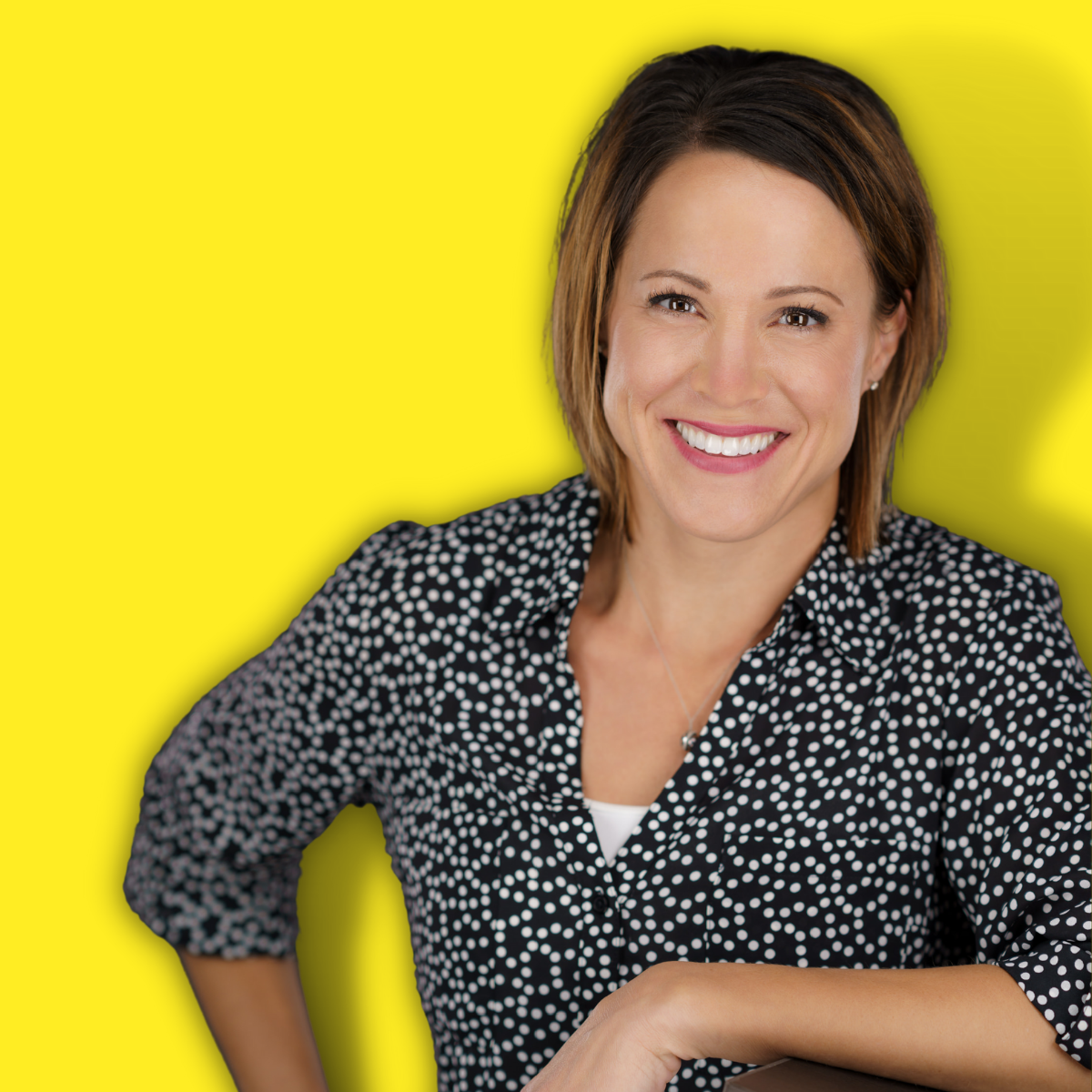 After 23 years in the roles of administration, paraprofessional, special education teacher, and special education coordinator, Shylla set on a journey to break through major burnout and overwhelm. On her journey of healing fatigue, she made it her mission to provide educators with tools for mental wellbeing, classroom management, and mechanisms to cope with a very stressful system.

​While she has spent the majority of her career working with students with Emotional Behavioral Disorders (EBD) and Autism Spectrum Disorders (ASD), she has also served various leadership roles in the areas of Multi-Tiered Systems of Supports (MTSS) and Social-Emotional Learning (SEL). She holds an M.S. in Special Education, a B.E.S in Education, and a certificate in Early Childhood Education.

As a single mom of two young boys, Shylla has joined forces with Rock My Campus to help educators create the future of R.O.C.K.S.T.A.R. leaders. 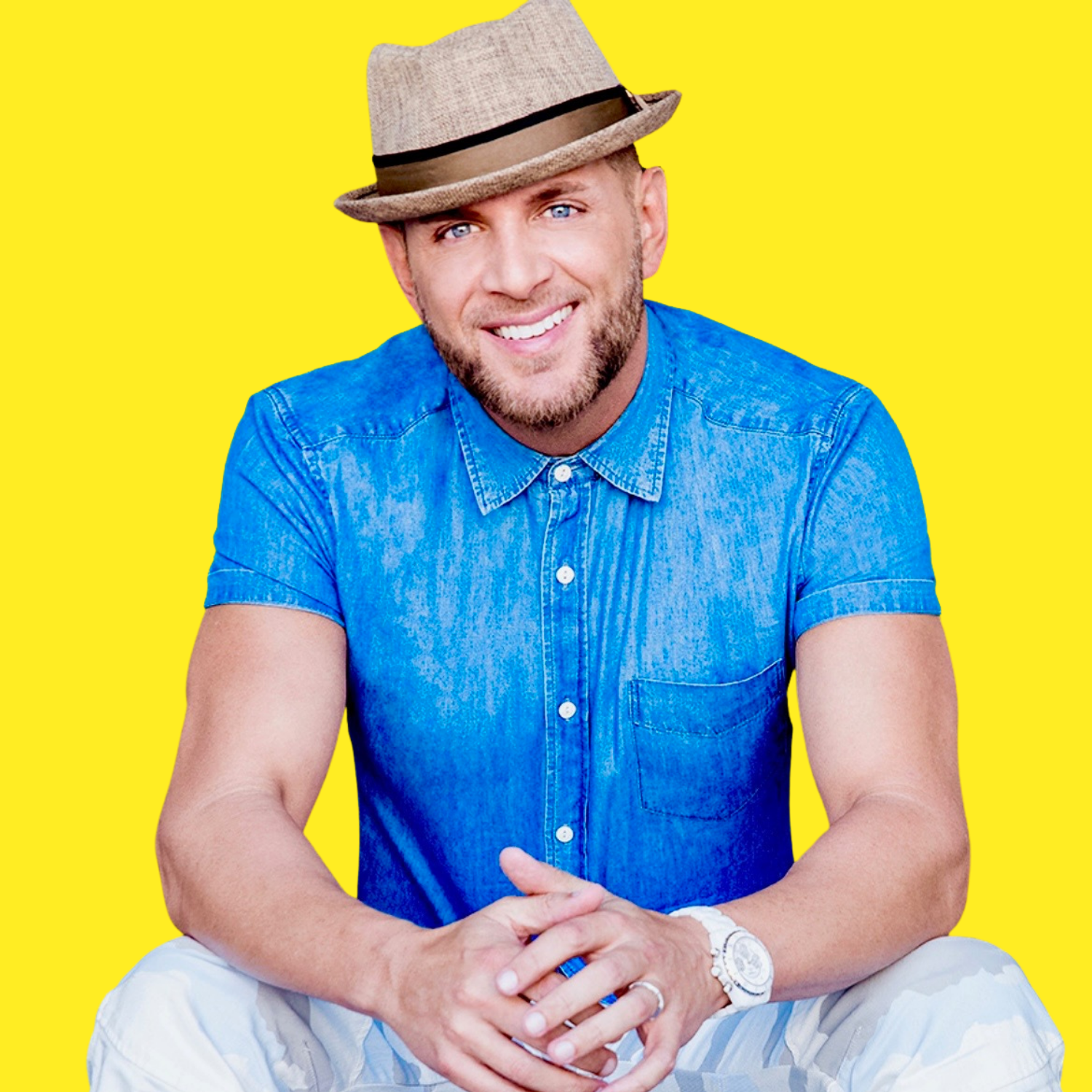 Jonathan traded in his teaching career to chase his dream of being a recording artist. After winning Grand Champion on Ed McMahon's "Next Big Star", he lost his record deal because they found out he was gay. His team tried to get him married, change his music, and just about everything else about him.

​Due to a major identity crisis, anxiety, depression, and suicidal thoughts, Jonathan gave up singing; then dedicated the next 20 years coaching young people to rock their authentic selves. As CEO of Unleash Your Rockstar, he has built and developed the personal brands of some of the biggest young Hollywood stars and influencers. His clients have over 150 million online followers.

​As a Master Practitioner in Social and Emotional Intelligence and Neuro-Linguistic Programming, combined with his professional expertise, Jonathan is an innovative thought leader in how SEL is implemented in schools. He has made it his mission to combat the mental health crisis in schools that is mainly caused by social media.

To inspire, empower, and equip educators with the tools they need to not only help themselves but also confidently lead students through the current mental health crisis.